Okay SO... This project, i'm not gonna lie...
Not the funnest! OR the easiest!
BUT, that being said, i am pretty pleased with the turnout of them, even if i did shed many tears in the process :)
So i wanted striped curtains in my living,
HORIZONTAL stripes to be exact.
I couldnt find any anywhere. Any stripe i did find was either vertical, wrong color, not chunky enough, or cost an arm and a leg!
Though, looking back now, i would pay any price to not have to go through the grief i did of making my own!
But you know our motto, "DIY til we DIE!"
...and sometimes were not kidding!
I got two white curtain panels from target and one black twin sheet.
I cut... Well TORE four 8" black stripes out of the black sheet.
(*Note: Its MUCH EASIER to get a straight line by tearing cotton fabrics rather than cutting :) especially LONG pieces such as a sheet!) 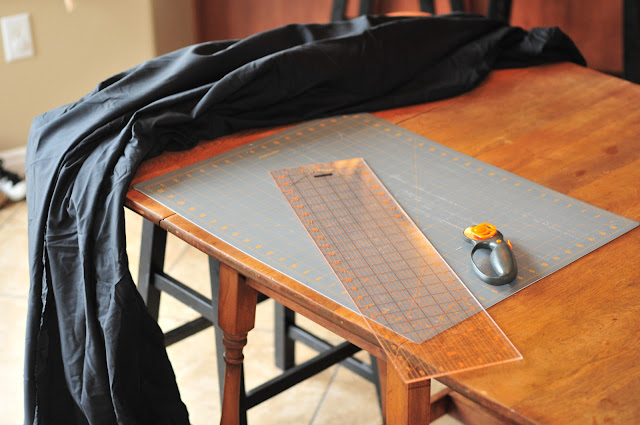 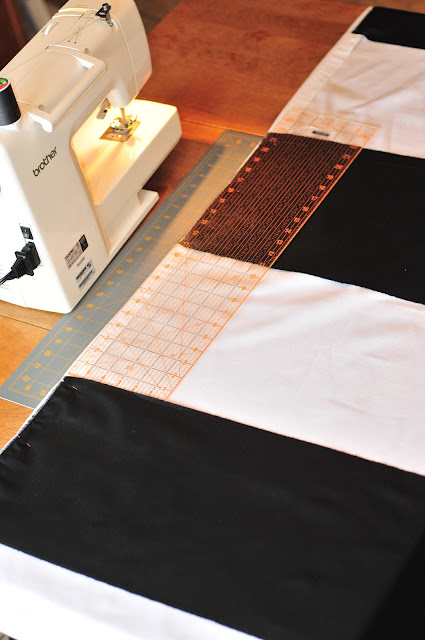 I pinned them in place where i wanted them giving me 8" white stripes as well.
...now the fun part (NOT!)
you would think sewing a straight line would be easy right??
WRONG! not when your trying to shove a 8 foot curtain through a sewing machine while trying to sew that said straight line.
ALSO, to keep it flat and you sew each side.
If any of you are to do this, or if i were to again, i would get myself some of that spray on fabric glue stuff, spray it on where i wanted my stripe to lay, THEN sew around it.
It would of made it MUCH easier! 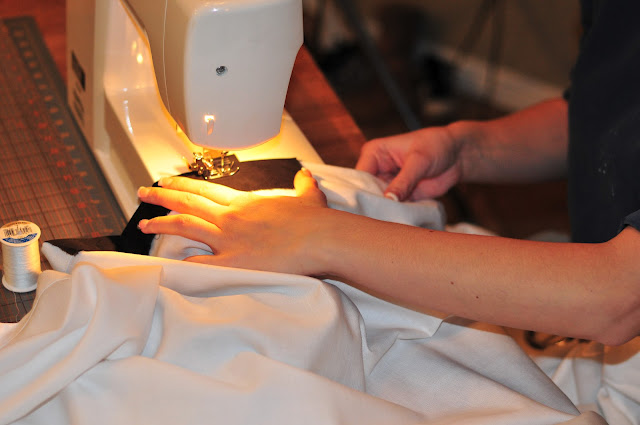 I may or may not have thrown myself on the ground kicking and screaming at WHY IN THE H i would ever do a project like this?!?!
It took about 6 hours and by the last stripe, i frankly did not give a flying rats butt what it looked like!
Anyhow, im so glad they are done and i think it turned out cute!

i added two black panels to the inside of the strip curtain to give it a bold look.

once again i only have my flipping 50mm
(GREAT for photography, AWFUL for house shots!)
so this is the best you get! :) 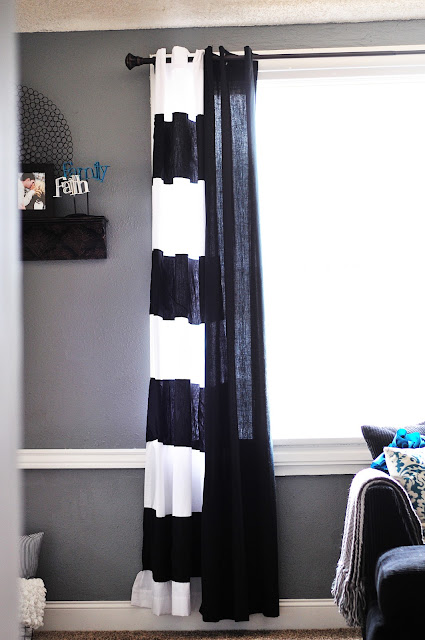 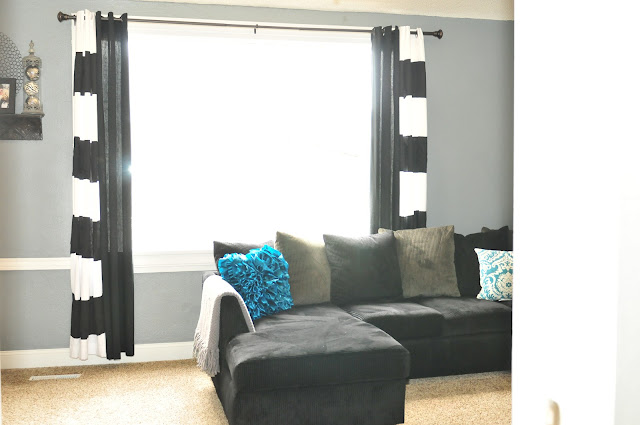 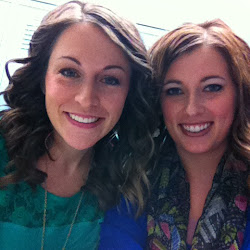 FUTURE PROJECTS coming up on the blog... 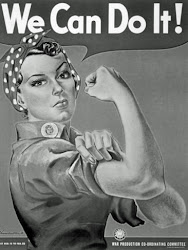 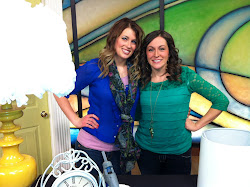